>> READY TO GET STARTED? BOOK A FREE CONSULTATION CALL TODAY << 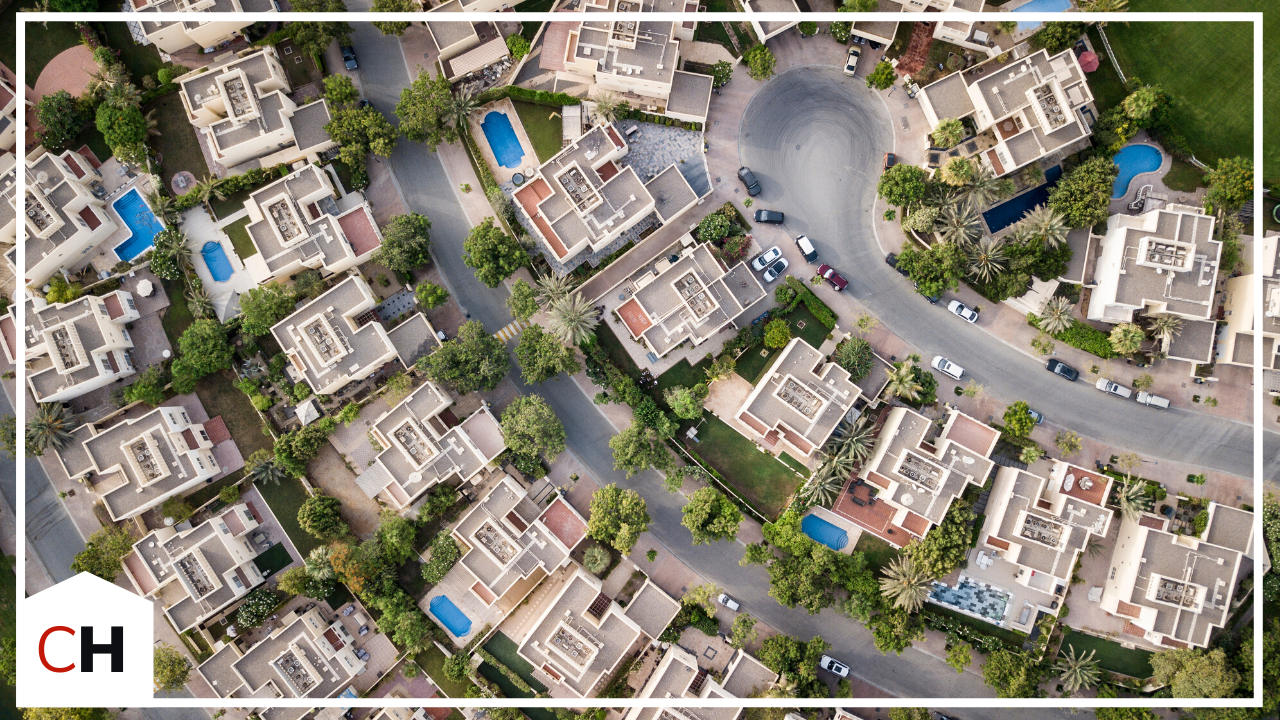 Your doubt is warranted…

Free lunches and greener grass activate the inner skeptic in all of us.

It’s fair to wonder if a second career in real estate — especially when you’re showing up fashionably late and riding the crashing waves of the economy — is a savvy move or the kiss of death.

The truth is you are never too old, and it is never too late, to get into real estate.

The Recession-Proof Way To Make Money In Real Estate 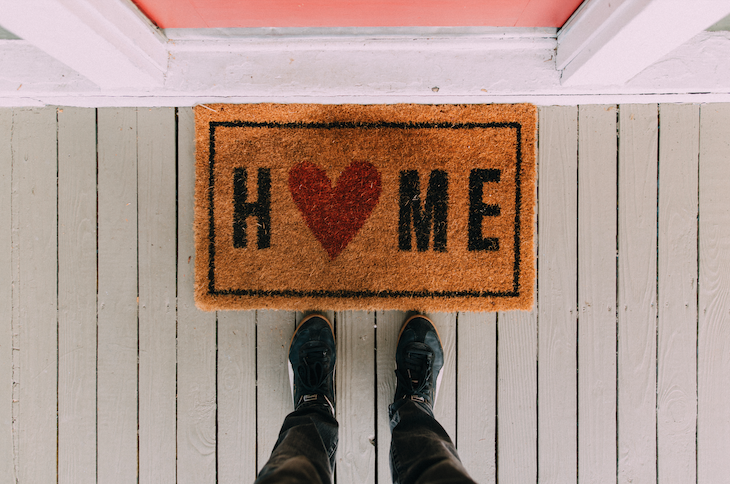 It doesn’t matter how warm or cold the market or economy is if you get in with wholesaling.

I call it being a “deal finder.”

It’s the only way to close deals — and get hot — even when the market and economy are ice cold.

Simply because finding killer deals has nothing to do with them.

In fact, it has nothing to do with real estate at all.

You can make bank in any economy — without owning homes, investing cash, or getting licensed — by finding properties begging to be sold for pennies on the dollar.

And these properties are always out there, because the situations that create them never end...

Do these things stop due to a poor economy or cold market?

In fact, a bad economy can be even better for business when you’re a deal finder.

All that to say:

Real estate is a recession- and pandemic-proof revenue stream when you’re a “deal finder.”

Why Timing Doesn’t Matter (And It Never Will)

I used to think if I — Cody Hofhine — am hearing about this golden opportunity in real estate, the good times are gone.

After all, if you’re late to the party, you’re fighting for the scraps.

I often equate my old mindset to the stock market.

But now that those stocks have matured, new investors must pay top-dollar for them even though they’ve already peaked.

But real estate is the anti-stock...

I dove right into the deep end where the “sharks” hung out, without so much as thinking about timing.

And lo and behold, I swam laps around them.

Everytime I thought a deal was “too good to be true” or there were “strings attached,” I was proven wrong.

Again and again, I closed deals while wondering when the tide would change and I’d be shredded to pieces.

More than 5 years later, I’m still going strong despite the changing of the times and this crazy world we’re living in.

The door to success in real estate is always unlocked. It just takes the right blend of ambition, coaching, and confidence to push it open.

I’ve cracked said door for hundreds of students around the world through the Real Estate Freedom Formula, and not one has come back to me saying they were “too late” to get in.

Real Proof That Age Is Irrelevant 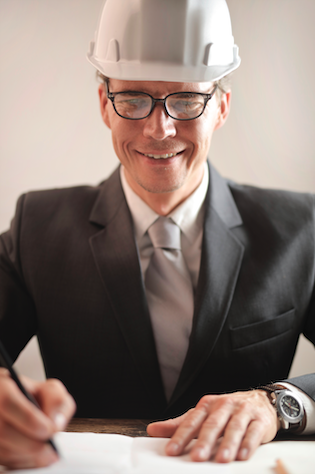 Everyone gets a fair shake in real estate, unlike most professions.

While the young bucks steal the headlines (and the limelight), don’t let that detract you.

I’d love to reveal the exact ages of some of my most successful students, but I don’t know the numbers and I don’t dare ask.

What I do know is folks of all ages (some even retired) have made their first dollar in real estate well into their twilight years.

Chris and Cyndi ended decades-long corporate careers, got in the game following my methods, and did their first deal within 60 days. By day 63, they closed their next deal for “much, much more.”

Another oldie but goodie:

Shortly after making the transition, he was “inundated with leads” and closing 4 deals a month.

Let’s do the math:

My students average at least $10K per deal.

Imagine what you could do with an extra $400K per year coming in now and well into your retirement years. 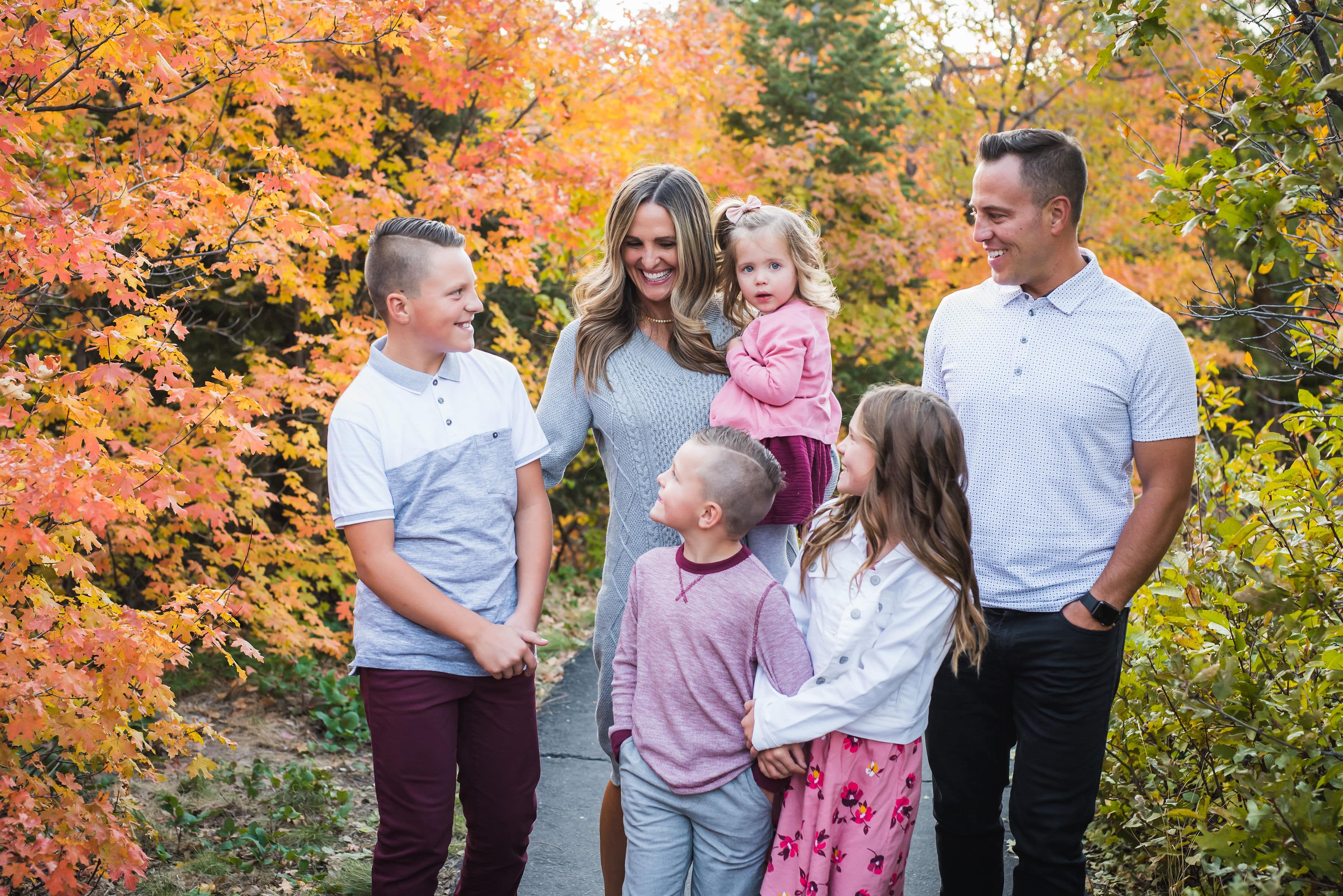 I already had a wife, 3 kids (and a 4th on the way), and an insurance gig (see: struggling insurance agent builds 7-figure real estate empire) before I dipped my toes into real estate.

And within my first year, I wiped away my debt, escaped insurance, and experienced the thrill of being financially free for the first time ever.

It all happened faster than I could have possibly imagined.

Nowadays, my kids experience the thrill of on-demand Disney trips, I have a team of 13 closing deals around-the-clock, and my real estate master class, the Real Estate Freedom Formula, has become the go-to, step-by-step system for helping newbies get into real estate and close their first deal lightning-fast.

As my hundreds of my students can attest to, I don’t screen by age, economy, or timing (now now or ever).

I screen by ambition.

The real truth is it’s not too late (and it’s never too late) to get into real estate and start earning money.

I've opened up spots in my calendar to help you make a plan to start earning money in real estate....

Every minute you waste is costing you the income and freedom you deserve! 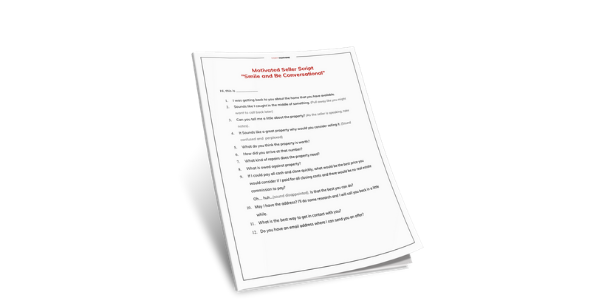 Get the EXACT sales script I've used to generate millions of dollars each year by finding deeply discounted properties. 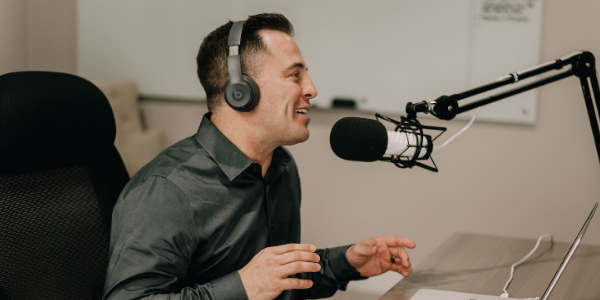 Ready To Get Needed Help?

Click the button below to APPLY for your FREE Coaching Call today...

We'll help design a game plan so you can start earning money in real estate like a pro!

Get your FREE Phone Script!

"Smile and Be Conversational"